Since its inception, the RFRI used saltwater fishing tournaments as the focus of its conservation and education efforts. By 2007 the traditional “kill” type rodeo format was dropped and from 2007 through 2009 replaced with the RFRI Plaquemines Parish Redfish Series, a true “live” catch and release style.  It was this RFRI tournament that lead to the creation of the state-sponsored and highly popular Louisiana Saltwater Series (LASS).

The LASS was developed in 2010 by the Louisiana Department of Wildlife and Fisheries in conjunction with the Louisiana Wildlife and Fisheries Foundation to promote the conservation of Louisiana’s sport fish resources.  Through this “catch, tag, and release” saltwater fishing series, LDWF strives to enhance the resource while providing a competitive opportunity for avid fishermen and newcomers alike. Data collected from the tournament entries will serve as a valuable tool for LDWF fisheries managers and biologists to understand the life history and habitat of sport fish. With low entry fees, tournaments allow anglers to fish close to home and compete for cash prizes while simultaneously giving back to the resource through tag and release fishing. 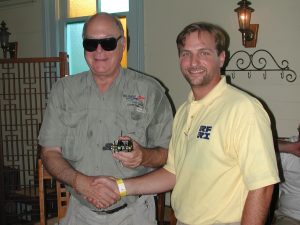 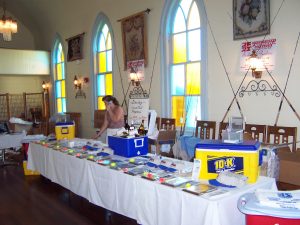 Managing the future of fishing in Louisiana is a monumental task and in order for the RFRI to tackle fisheries, habitat, and coastal restoration projects, funding is required. Your contributions will greatly protect, enhance and maintain the Gulf Coast Marine Fishery through science, education and public involvement.  All donations are tax deductible.